Quick: Who plays games on their cell phones more often, men or women? Answer: Around 33 percent of both genders play at least once a month. If you got it wrong, don't worry; no one in the mobile industry knew either.

That is, until MMetrics came along. The Seattle startup aims to do for mobile content what Nielsen Media Research did for television. Using a combination of 12,000 monthly online interviews and monitoring software that users opt to have installed on their phones, MMetrics will give content providers, wireless carriers, and advertisers reams of data about consumers of mobile media, a market expected to top $1 billion by year's end. "This depth of data doesn't exist anywhere else," says customer Les Schmidt, senior VP for operations at Macromedia's mobile business. MMetrics was founded in June 2004 by current CEO Will Hodgman, formerly of Nielsen/NetRatings, and Seamus McAteer, a veteran mobile analyst who was frustrated by the lack of raw data. The 20-person startup could face stiff competition if Nielsen moves ahead with plans to form its own mobile division. But MMetrics has lined up five customers and expects to secure 15 more soon, a head start that could work to its advantage. After all, there's safety in numbers.
Email Post 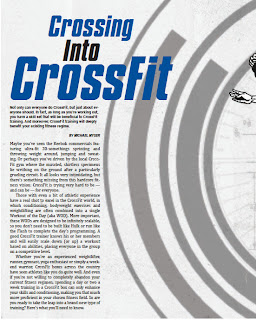